According to the Government of Canada, all “Canadians have the right to be treated fairly in workplaces free from discrimination”. Canada ostensibly values multiculturalism, diversity, and inclusion, yet enables contradictory policies and culture. The history of Canada, a settler-colonial state, is stained with the genocide of Indigenous people and the enslavement of Africans. A racial hierarchy persisted which denied Black, Indigenous, and racialized people living in Canada access to resources, opportunities, and representation in key political and social institutions. While Canadian slavery has been illegal since 1834, racist ideologies and structures persist in the policies and practices of Canadian institutions and systems (systemic racism). Canada needs to protect Black Canadians—like historical African Nova Scotians and recent Caribbean and African immigrants—and other racialized groups from racism and discrimination in Canadian society, institutions, and labour.

Racism and Discrimination Are Workplace Health and Safety Issues

Black Canadians reported that discrimination at the workplace is more likely to occur than in the criminal justice system, education, or child service sectors. Numerous studies show racism and discrimination negatively impact the mental and physical health of racialized groups, making them more susceptible to chronic illnesses like hypertension, anxiety, and depression. In a study examining discrimination at work in Canada, low-income racialized female workers disproportionately reported more experiences of discrimination at work compared to their non-female and non-racialized counterparts. This is troubling news as Black Canadian-born citizens and recent Black Canadian immigrants overwhelmingly make up the working poor in Toronto. Further, the representation of Black Canadian-born women amongst the working poor in Toronto is “particularly pronounced”. Research demonstrates how intersecting identities such as race and gender compound the discrimination a person experiences in the labour economy. Workplace discrimination is significantly increased as a person’s number of intersecting identities (such as race, gender, sexuality, disability) increases. Black women in particular face prolonged unemployment and are overrepresented in precarious low-income jobs lacking benefits. Their precarious situation in the labour economy, coupled with the unique anti-Black racism they experience, negatively impacts their health, and this is exacerbated during the COVID-19 pandemic.

Black Workers in Canada Are Speaking Up — But Are We Listening?

A “damning” external investigation revealed numerous instances of pervasive and insidious anti-Black racism in Ontario’s Public Service (OPS). Black employees reported less qualified employees routinely received promotions they were denied. They also expressed “overwhelming feelings of powerlessness” in a “culture of fear of their white managers and co-workers”. The head of OPS, Steven Davidson, apologized in an email to staff, and the OPS cabinet office committed to take “concrete steps” towards a more inclusive workplace. Unfortunately, little evidence has demonstrated any progress toward eliminating systemic racism in OPS. The investigation showed OPS leadership has failed for decades to address the systemic racism, and most complaints filed were unfruitful, with only 12% leading to culpability. OPS leadership claims to value diversity, equity, and inclusion in their workplaces, but this remains to be reflected in their actions, thus allowing the violence to continue and Black voices to be silenced.

A Call to Action

There is a call to action to eliminate systemic racism and discrimination in Canadian workplaces. Unfortunately, Black Canadians report that their employers are not doing enough to eliminate systemic barriers in the hiring or promotional process, and they do not feel encouraged to speak up about their experiences with discrimination at work. Tanya Sinclair, founder of Black Human Resources Professionals of Canada, even states how many racialized Canadian workers are dreading the return to the workplace, after COVID-19 restrictions have been lifted, due to unresolved issues of persistent discrimination. No one should feel uncomfortable at the workplace. If everyone, including racialized groups, have the right to work free from discrimination in Canada, this policy must be put into practice and enforced. 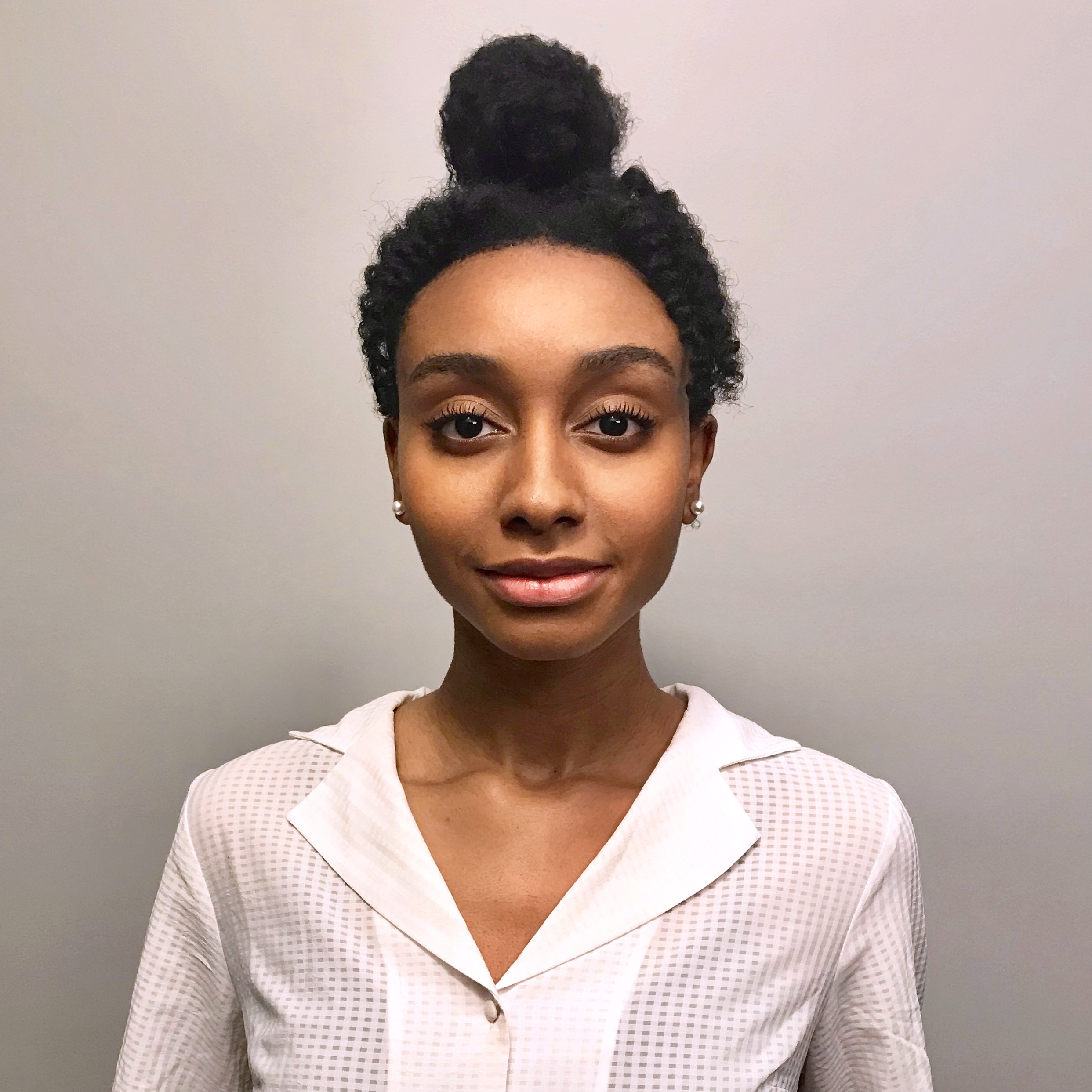 Keara Williams is completing a ‘Masters in Globalization’ at McMaster University. Williams’ current research investigates how environmental racism intersects with climate change inequities and impacts the health and wellbeing of Indigenous and Black communities in Canada. Williams is also interested in investigating how policy can result in environmental and climate justice for disadvantaged racialized groups worldwide.

By William Foley Main Highlights What constitutes work is...