In New Westminster, British Columbia, a man rushed into the emergency room (ER) after verbally abusing staff at the registration desk, and upon an ER nurse approaching him to ask what the man needed, he physically attacked the nurse. During the attack, no security officers were present in the immediate vicinity. The nurse reported to the media that security officers have other responsibilities, and therefore, the nurse was alone during the attack. Physical violence in the ER is quite common, and preventative measures are often not taken seriously by employers. The Canadian Association of Emergency Physicians noted that 50% of all attacks on healthcare workers occur in ERs, making it one of the most dangerous departments to work in the hospital. With people entering the ER from multiple situations, and staff not knowing whether patients have pre-existing psychiatric disorders, are under the influence of drugs or alcohol, are armed with weapons, have discriminatory societal attitudes, or are in distress, violence can erupt at any time.

Employers often have security staff perform multiple jobs to save the cost of hiring more staff for safety prevention. As evident in the physical attack towards the nurse in New Westminster, security staff are stretched in their responsibilities, so they are not always present to quickly respond to potentially violent patients in ERs across Canada. Therefore, ER staff end up working alone and experiencing frequent workplace injuries, trauma, or death from violence. The Canadian Association of Emergency Physicians reported that, with the government cutting funds to healthcare, the ER environment for staff and patients becomes very unsafe, and the epidemic of violence in Canadian ERs continues to be unaddressed.

Another Canadian workplace violence incident took place in Sarnia, Ontario in January 2022. The incident began with an aggravated man, reportedly under the influence of drugs, arguing with staff. When security responded, he ran through the main doors of the ER, threatening and terrifying staff with a BB gun replica of a firearm pointed at them, and uttering threats to cause death and bodily harm. While no one was injured in this incident, there was threatening behaviour and staff feared for their life.

When ERs have security staff shortages, and employers do not invest in training staff to properly respond to violent persons, there are heightened organizational risks. Violence towards staff in hospitals is a significant issue not being addressed as “38% of Canadian direct care workers [are] exposed to actual physical violence [from patients or visitors] on a daily basis.” Furthermore, statistics of reported physical violence are likely to be much lower than in reality. Organizational cultures often reinforce the practice of underreporting as healthcare workers are often blamed for triggering the patient’s violence and fear losing their license if they defend themselves from a violent person.

The Role of the Media

Although the two summarized incidents of workplace violence have received media attention, when searching for reports on violence against staff in Canadian ERs, there are few and far between. On the one hand, the Sarnia ER incident had many patients and staff that witnessed the attack, so the news was obligated to report it. On the other hand, the New Westminster incident only concerned one nurse; however, this story was brought to the media’s attention by the British Columbia Nurses’ Union having called for more security officers and the standardization of personal alarms for almost a decade. With healthcare’s underlying culture of acceptance, workers are expected to accept violence as a part of their job. Therefore, healthcare workers often feel that they should not report violence against themselves, and the media does not feel the need to report all incidents of violence within hospitals.

The Culture of Acceptance

The fear healthcare workers have in reporting violent situations is particularly evident with the nurse from New Westminster. The nurse requested that news outlets keep their identity anonymous in fear of employment consequences for speaking out. This demonstrates that hospital organizations continue to have a culture of acceptance where violence is viewed as part of the job and staff are pressured not to share their experiences with others. Organizations that create fear in their workers to use their voice reinforces the neoliberal agenda that promotes “responsibilization,” where health and safety matters are the worker’s responsibility. However, healthcare workers should not be expected or required to endure violence in the workplace. There needs to be better protections and legislations to prevent violent attacks on healthcare workers and ensure that they receive the aid they need if they experience workplace violence.

Implications in Receiving Support as a Victim

Ultimately, inadequate protections and security measures, in addition to cultures of acceptance and responsibilization in healthcare organizations, especially among staff in the unpredictable and dangerous ER, is an issue in Canada that must be addressed. The neoliberal government makes it difficult for workers who report violence as they “often receive no support and are told to go back to work, or the victims are blamed for [aggravating the violent person].” Therefore, workers need to be provided with better institutional support. For instance, in Sarnia, where there was a threat with a weapon, workers may be experiencing post-trauma issues; however, workplace compensation boards consider post-trauma issues difficult to establish as compensable. Workers’ compensation systems are ultimately designed to have injured workers give up, accept the situation, and move on, even though psychological damage from workplace violence remains with the worker.

ER workers need increased occupational risk prevention put in place to manage violent individuals before the situation escalates. Although it could be argued that the presence of security officers may further aggravate patients, ER staff often do not know the condition of individuals who enter the ER. Hence, preventative measures such as constant security and personal alarm systems are essential to ER workers’ safety. In conclusion, violence should not be tolerated as “a part of the job,” and therefore, improved occupational risk prevention and institutional support need to be advocated for. 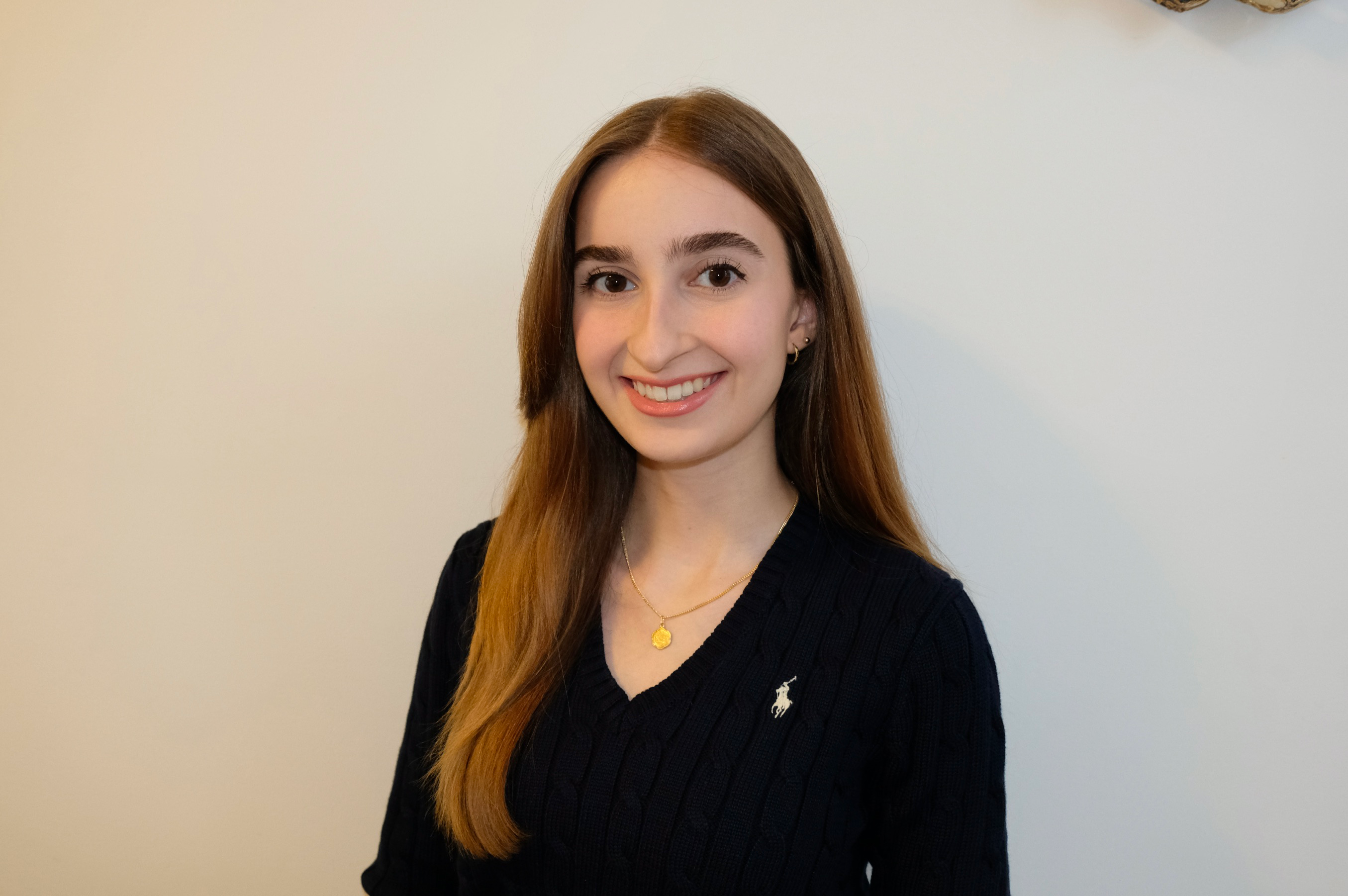 Sara Meli is Masters (M.A.) candidate at the School of Labour Studies at McMaster University. Sara’s educational background in Labour Studies and experiential involvement, working and volunteering in public-sector healthcare, has established her research interest in occupational health and safety issues within the healthcare industry.

END_OF_DOCUMENT_TOKEN_TO_BE_REPLACED

By William Foley Main Highlights What constitutes work is...